Video games are becoming more social. Players are now able to talk and plan with other players in online games. Here is everything you need to know about in-game chatting.

Playing online games with friends is often an exciting experience for young people. With the addition of in-game chat, children and young people can collaborate with team mates, plan strategies together, or just chat about their day.

When it comes to in-game chat, the more you understand its features, the greater control you have over its settings.

How does in-game chat work?

In-game chat is usually text- or voice-based. Players can type message or transmit their voices through the game and other people in the game can choose to read or hear it. In-game chat doesn't involve video. You won't be able to see the faces of the people you are chatting with.

The in-game chat lets players say just about anything they like, with some restrictions to make the game experience more enjoyable for everyone.

In-game text chat in most games has some kind of profanity filter built into it, so that players can't ruin the atmosphere with excessive swearing. In-game text chat might also have a 'spam' limiter. Players who post too frequently may get temporarily blocked from using the in-game chat for 20 to 30 seconds. Players who simply hammer gibberish into the keyboard over and over again are most likely to receive a temporary spam block. Players can still play the game while they are blocked from text chatting.

Voice chat is less restricted, people can say practically anything into their microphone, but there are often options to select from whom you send and receive voice messages. You might only want to send and receive voice messages from people you have added as friends in the game, or only the people on your team for that game, or for everyone on the game. You can control these voice settings and change them whenever you want.

You do not need to use in-game chat to play online games. Many popular games are including ways to communicate to your team with simple symbols and prepared responses so that you don't have to type or talk to communicate with your team.

Nobody using in-game chat can touch or see other players, but it is still likely that many other people in a game will be strangers. As a result, it can help to find a few ways to make it safer for children. Consider the following:

Learn more about ways to control in-game chat for popular games at the Office of the eSafety Commissioner's Games, apps and social networking web page.

Be aware of how to prevent or resolve issues and show kids how to do this. There are usually many options available, including:

According to research, children often think of reporting as ‘dobbing’. Start a conversation that shows you understand this dilemma and empower them to know when to report another player. Reporting bad behaviour online improves the game experience for all the other players, and can make your time spent in a game more enjoyable. 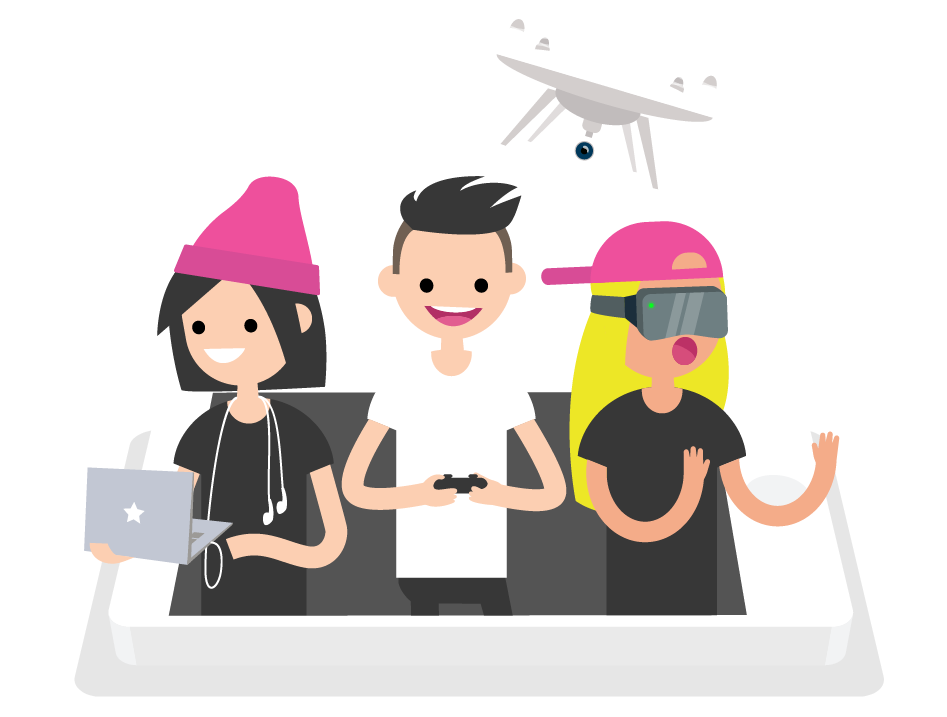 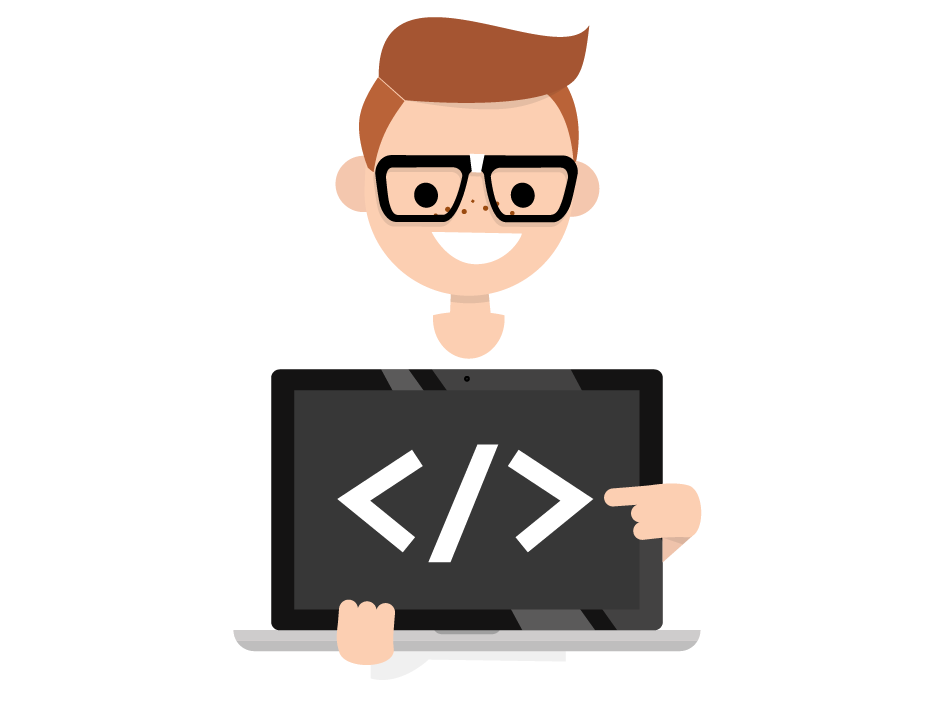 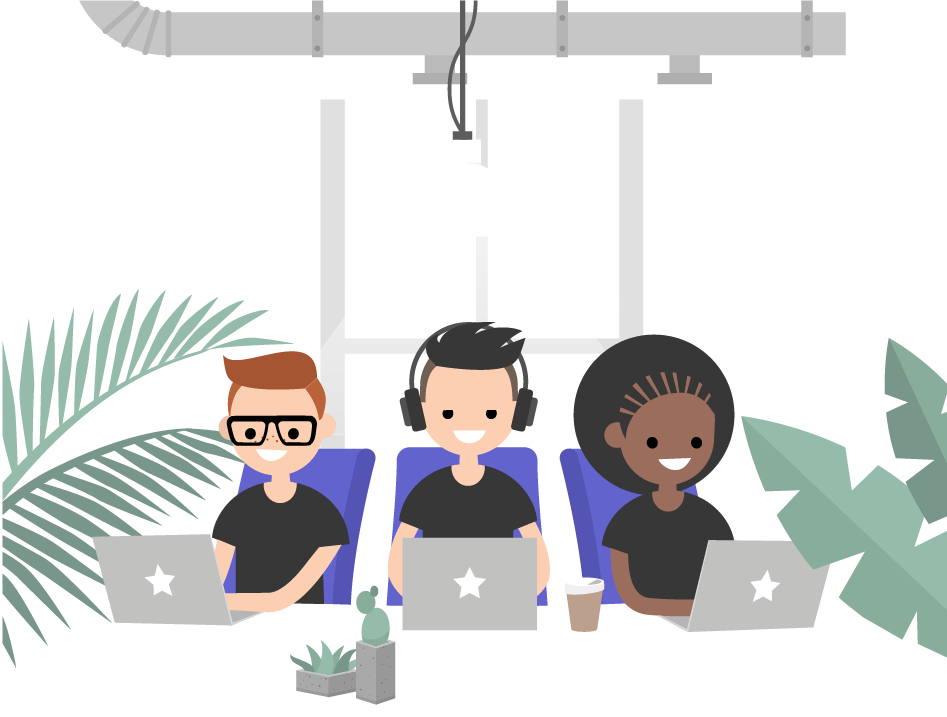 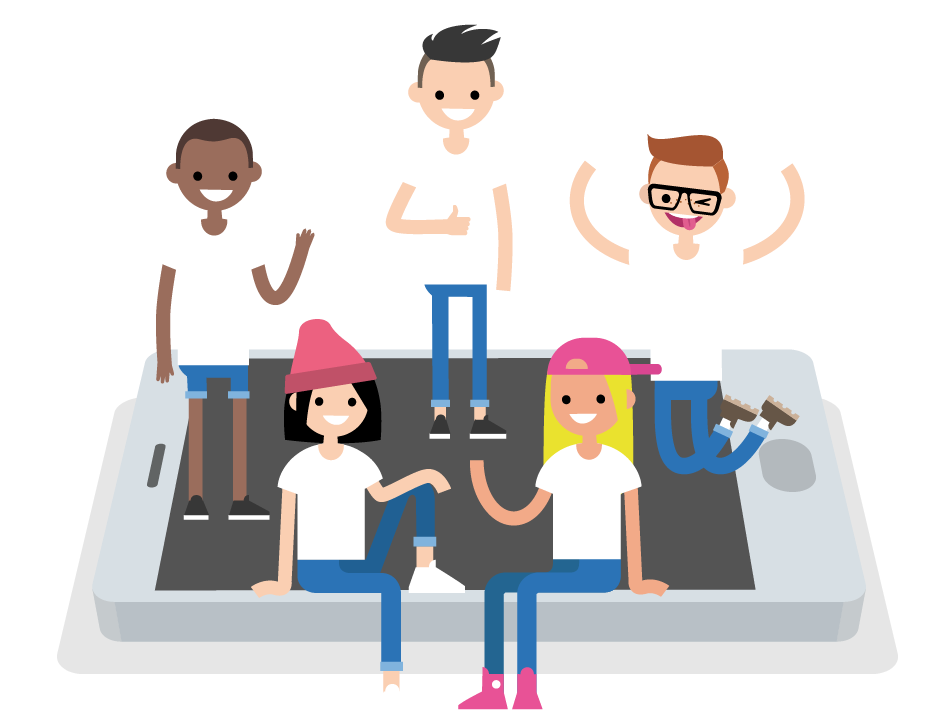 What are the benefits of watching videos together?
Sharing photos and videos
Teachers