When talking with your child about sharing videos online, you can use these examples to get a conversation happening. This way you can highlight what positive experiences of sharing online look like.

An example of a good video to share would be one featuring Kid President. The videos feature American teen, Robby Novak, whose energy and positivity are helping to ‘make the world a less boring place’. His ‘Pep talk from Kid President to You’ has been downloaded 32 million times and inspires in a child-friendly way.

An example of what not to share would be the ‘Tide Pod challenge’. This encouraged people to eat toxic laundry pods and film themselves doing it. The challenge became popular with young people, resulting in poisoning and admissions to hospital. YouTube has since removed the videos. 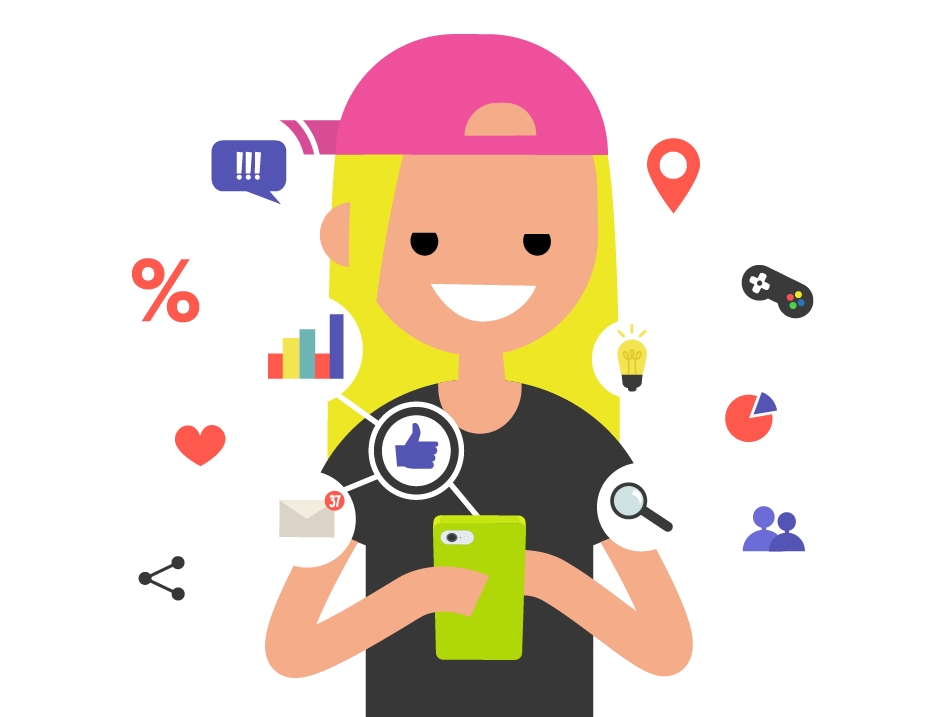 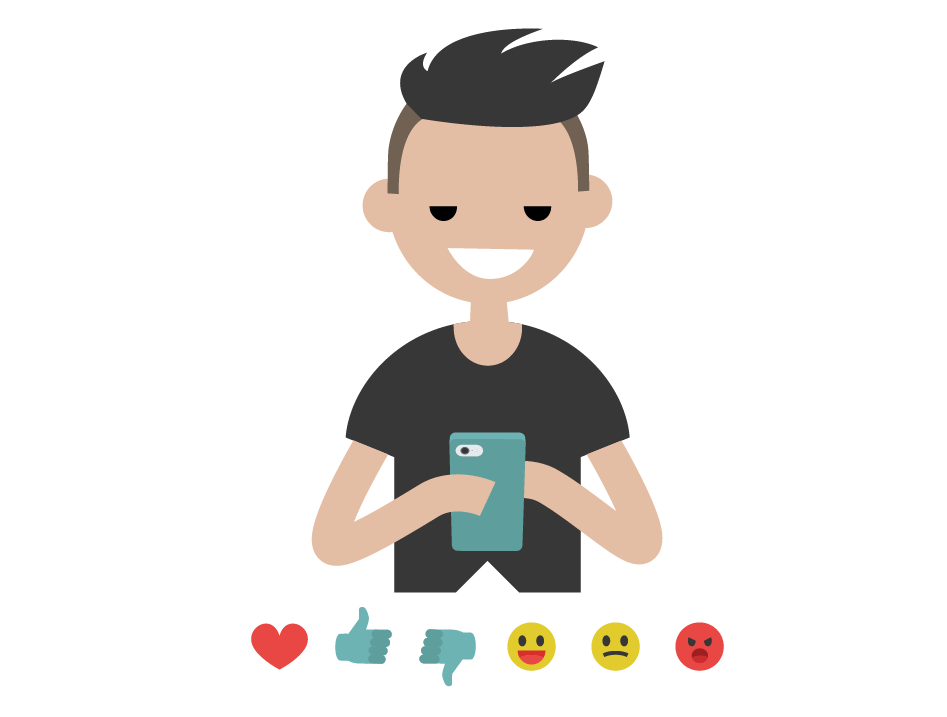